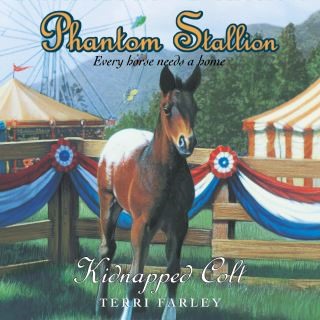 When a friend needs Samantha's help with his new colt and its mother, she's torn. Sam wants what's best for the horses, but her friend's plan could put them in danger.So when the two horses go missing, Sam feels responsible. She's sure the mare has run away with the Phantom, but what will happen to the colt? Can Sam bring him home before it's too late?