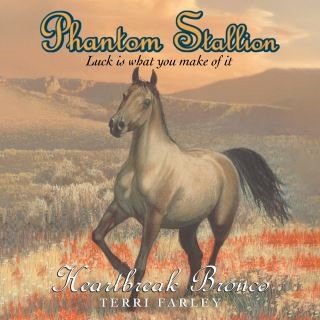 When a hard luck horse named Jinx comes to River Bend, everyone thinks he's a curse. Samantha knows he's not, but he is unruly, skittish, and the fastest horse she's ever seen. Then there's a runaway in the middle of the night, and someone gets a snakebite. Is the bronco really a jinx? Or could he be the good luck charm Sam needs to save the day?