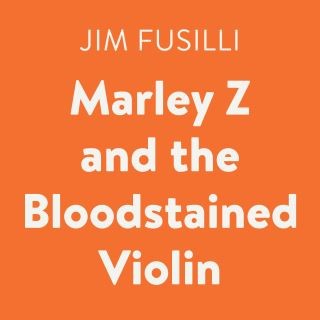 Marley Z and the Bloodstained Violin

Marley Z. is a hip, outgoing, and confident New York City kid just starting eighth grade. When her best friend is accused of stealing a priceless violin on display at The Juilliard School, Marley steps in to prove her friend’s innocence. So begins her mad dash around the city—from the Metropolitan Museum, to stately doormen buildings, to a violin teacher’s artsy brownstone, to her favorite neighborhood Italian restaurant.

Suspects and motives appear and vanish, but intrepid Marley won’t stop until she has the right answers. Smart, quick, and lively, this book introduces a great new detective and the city she loves.